The property has water views of the beach and the Corinthian Gulf from the rooftop including beautiful Loutraki opposite.

LOCATION CORINTH
Kalamia Beach in Corinth (where the property is located) has been awarded the Blue Flag, certifying its excellent waters. Images attached. The Kalamia beach area is surrounded by school, restaurants, cafes and is popular weekend getaway for the Athenians and residents from other parts of the Peloponnese.

Corinth city is a port town and the successor to an ancient city (Ancient Corinth dating before 3,000BC), home to the Temple of Apollo. Corinth is located 40 mins by car or train west of Athens and is the closest city to Athens, conveniently serviced by regular public transport and highways. Corinth is the gateway to the Peloponnese peninsula which connects Tripoli, Sparta and Kalamata mainland.

The port of Corinth, located north of the city centre and close to the northwest entrance of the Corinth Canal, serves the local needs of industry and agriculture. It is mainly a cargo exporting facility.

Natural features around the city include the narrow coastal plain of Vocha, the Corinthian Gulf, the Isthmus of Corinth cut by its canal, the Saronic Gulf, the Oneia Mountains, and the monolithic rock of Acrocorinth, where the medieval acropolis was built. 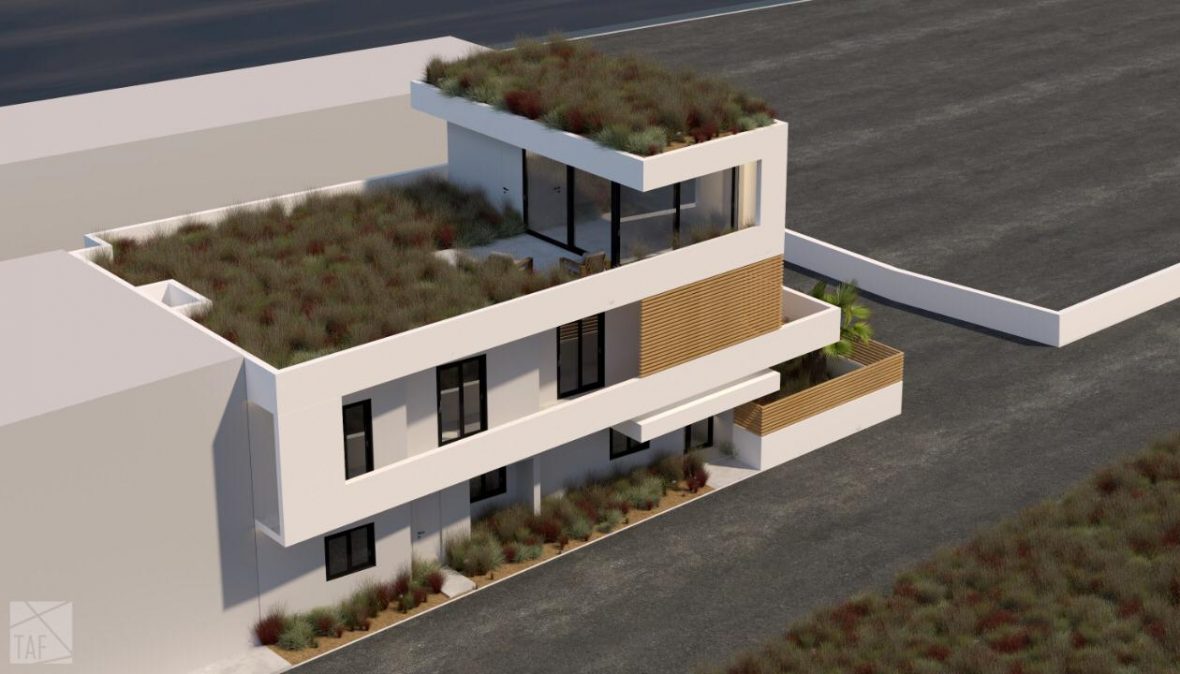 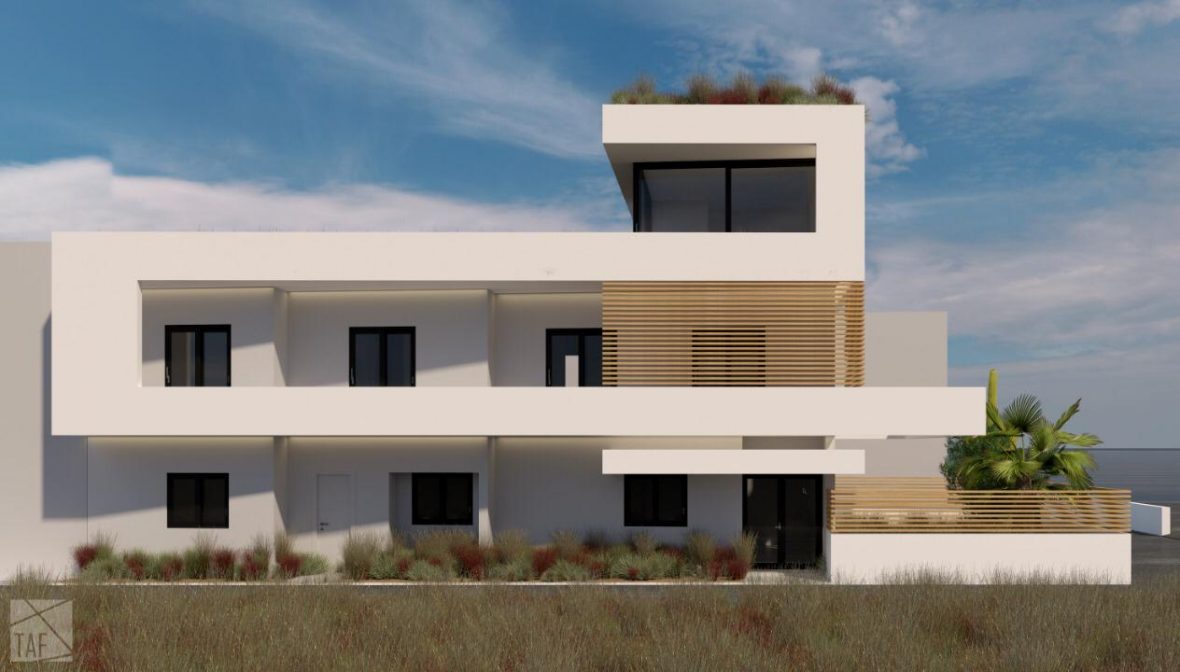 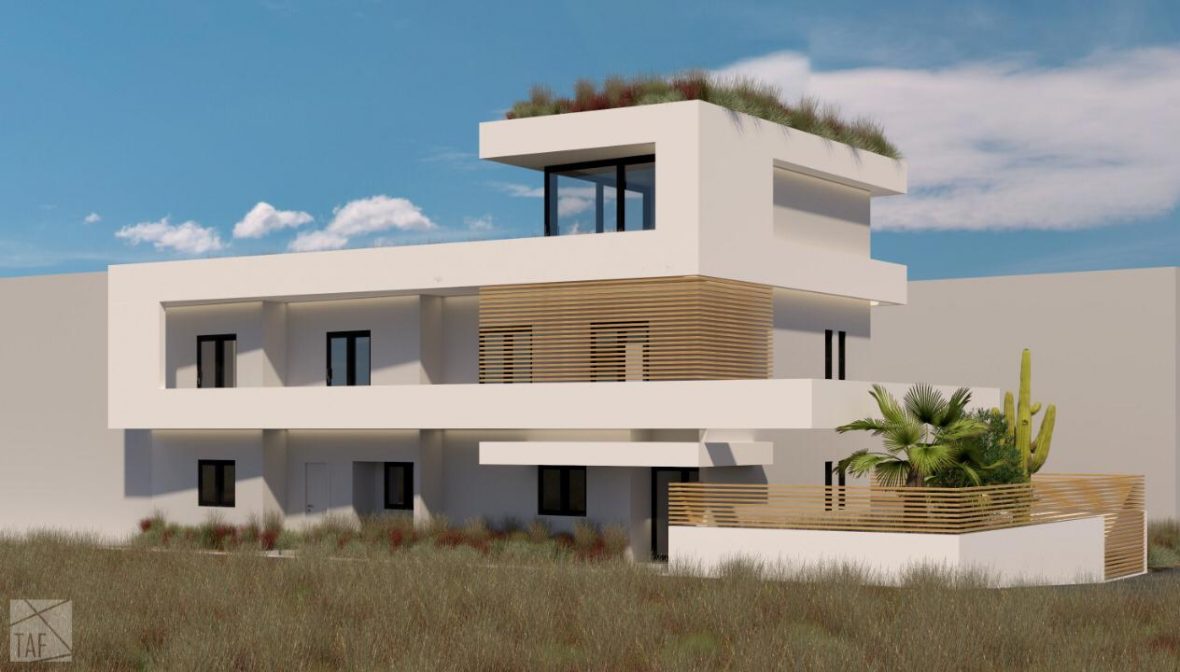 Sign up for our newsletter and earn your discount coupon instantly for your next reservation!

Sign up
We use cookies to ensure that we give you the best experience on our website. If you continue to use this site we will assume that you are happy with it.Ok